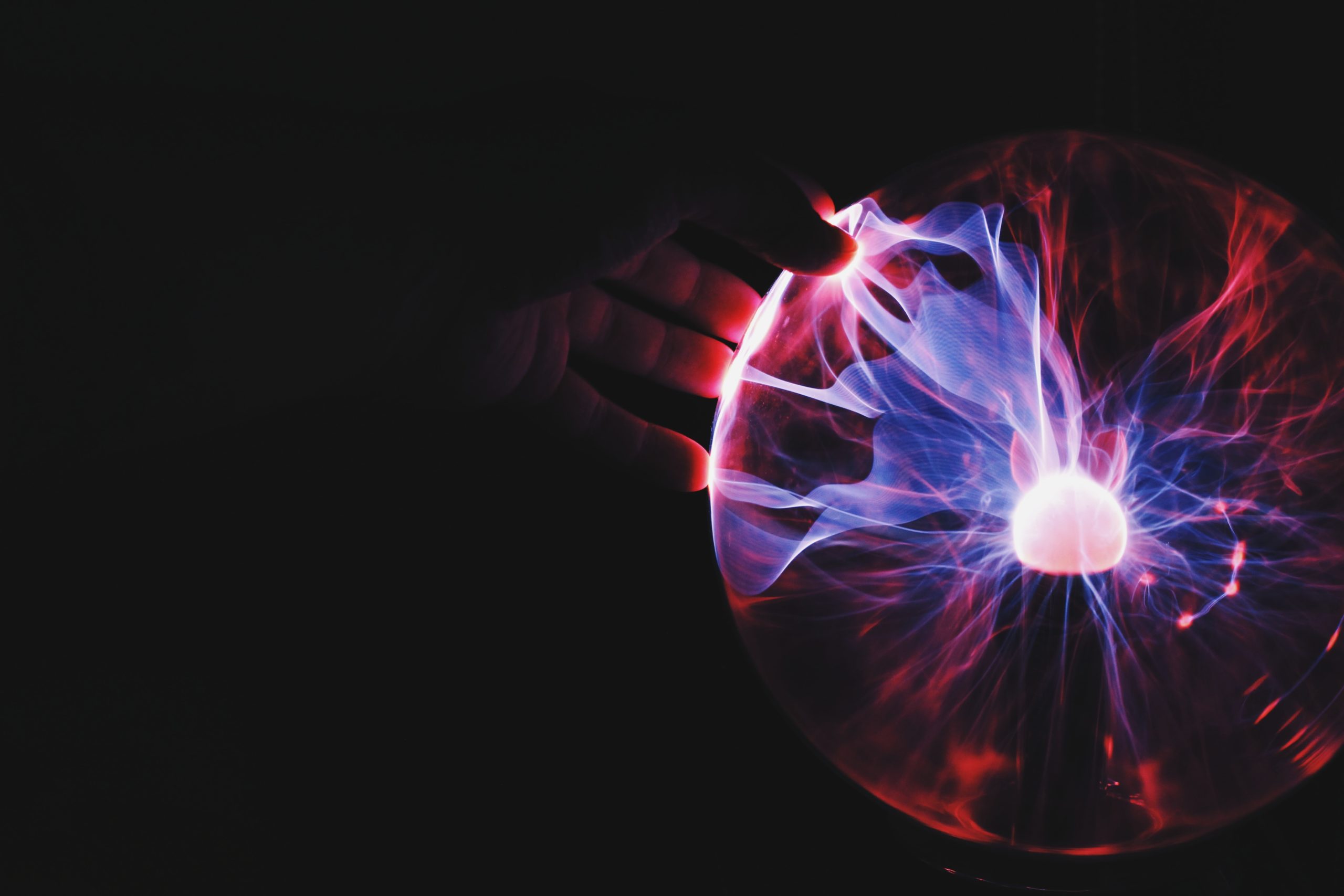 We are heading into a new decade. Technology has entered every area of our lives in the 2010s. Now we need to integrate these technologies even more seamlessly into our everyday lives and further develop the foundations we have laid in recent years.

Every year, new developments emerge that have a central impact on our lives, whether in our private or professional lives. Even in 2020, we have some technology trends that we will consider normal. While the 2010s were more focused on “basic research”, topics such as automation, big data and immersive media, i.e. virtual reality and augmented reality, will become more and more possible applications and, like the smartphone in the past, will slowly become part of our everyday lives.

What developments do you see here especially in the coming years?

I think we will be able to discover central developments in the fields of smart home, mobile communications, artificial intelligence, wearables and augmented or virtual reality. So much has happened here in the past year alone in terms of patents and developments that completely new applications will be appearing in 2020.

What exactly awaits us in the smart home area?

Smart Home, i.e. the intelligent home, is something that many people already have in their own four walls, even if on a small scale. Whether through a suction robot, a voice assistant such as Google Home or Alexa, or perhaps an intelligent thermostat. In 2020, we will now see the increasing automation of our home.

With Google Home, Amazon Echo and Siri, the tech giants have been fighting to become the center of the smart home in recent years. However, the developments of recent months are only the beginning, as a breakthrough in smart home technology is expected next year. Especially the voice control will be further improved, as more and more companies are programming skills for Google or Alexa. The technology providers themselves are also moving closer together and discussing how to make their gadgets compatible with each other.

I think that smart home appliances, especially in combination with the Internet of Things (IoT), will learn to talk to each other even better and adapt even more individually to the resident. User-based routines and seamless automation are particularly important here.

5G last year was particularly due to the auction of mobile phone frequencies in the media. What developments will the new standard bring in the new year?

Used correctly, 5G allows, for example, to download a complete movie within seconds.

But also in industry and in the field of Smart City completely new applications are conceivable. 5G will work behind the technological scenes. Due to the reduced latency, i.e. the time that devices need to communicate with each other, many things will be made possible by the new mobile phone standards. This will pave the way for a new generation of robots, self-propelled cars and IoT applications.

You said at the beginning that artificial intelligence will also come to the fore again this year. What can you think of that?

In the last year, a lot has been read about the possibilities of artificial intelligence and machine learning. According to current analyses by LinkedIn, 2020 will also be the year in which AI experts will be among the most sought-after professions worldwide. Currently there are only a few specialists on the market. For the new year it is therefore a central task of AI developers to make the technology accessible to non-experts and to give them, at least on the business level, a better understanding of the opportunities and challenges of the new technology.

Even beyond the generally understandable impulses in the direction of artificial intelligence, the new year will bring many new technological breakthroughs that will make machines increasingly intelligent and autonomous.

Wearables have not really caught on in the past, so why do you think they will now play a role again?

In 2020, one can speak of the return of the wearables. They are back. Since the wearables market has not developed in recent years in the way that the major corporations had hoped, portable devices have become so elegant and functional that they are increasingly becoming part of our everyday lives.

Whether with the Apple Watch introduced in 2015 or the AirPods of the tech giant, companies are once again increasingly turning to these inconspicuous companions. The further development of chips means that more and more everyday accessories are becoming intelligent. From watches, rings and bracelets to contact lenses, there are currently patents, prototypes and products in circulation for all areas.

At the latest since Pokemon Go, Augmented Realtiy has also been a household word among the general population. What does the future of the technology look like in the new year?

Augmented Reality and Virtual Reality will continue to gain in relevance next year. By integrating AR technology into its operating system, Apple is helping to make immersive technology suitable for everyday use. The attempts to integrate Augmented Reality into Google search, which were started last year, are also helping the technology to achieve a breakthrough. You have already mentioned “Pokemon Go” and the company Niantic, which brought the game to market, must also be mentioned in this forecast. The company that made “Pokemon Go” a hit is now launching “Harry Potter: Wizards Unite”. Microsoft follows up with “Minecraft Earth” and brings the pixel blocks into our real world.

Virtual reality, on the other hand, is being used more and more in industry. Whether in the planning of new buildings, production halls or in prototyping. Diving into the virtual world not only helps to accelerate processes but also to save costs.

What has to change for these trends to occur?

People must openly face the possibilities of the future. Only if they approach the world of tomorrow with optimism can they change their current business models or bring technologies that simplify their lives into their everyday lives. Especially in our country, however, people sometimes find it very difficult. Internationally, this fear of the future has even been named after us, we are known as the “German Angst”. But the future is nothing to be afraid of, you have to be able to reflect on it and be able to assess both the advantages and the disadvantages. Only in this way can you see which trends really suit you and then use them in a targeted manner.

Alexander Pinker is an innovation profiler, future strategist and start-up expert and helps companies not only to look ahead to the next two years but also to understand the trends in technology and society for the next five to ten years. To this end, the Innovation Profiler goes on a search for the traces of change together with his clients. He is founder of “Alexander Pinker – Innovation-Profiling” and the “Medialist Innovation Group”, board member of the start-up network SUN e.V. and founding member of Futures Space.